News
You are here: Home1 / News2 / News3 / Franchising in the United Kingdom 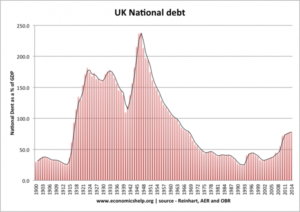 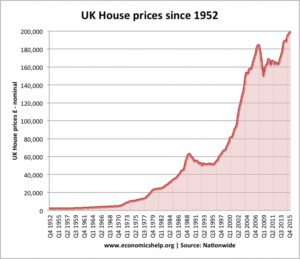 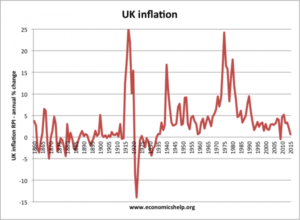 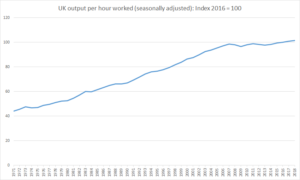 Franchise Market Overview
According to 2013 British Franchise Industry Report, the franchise industry contributed $21.9 billion to the economy. In 2012 there were 930 franchise systems in the United Kingdom with 37,300 franchise units. Franchising operates in nearly all sectors and is highly diversified. The United Kingdom market is mature and sophisticated. To succeed here. To succeed here, a company should offer a concept that is truly unique and different from all the concepts available in the market.

There are two main categories in franchising, one is Retail and the other is Service. When considering the opportunities in the United Kingdom market we have to keep in mind these two categories. Retail or Service. Retail franchises are hallmarked by their need for significant physical trading premises while Service franchises have a limited (if any) need for a physical location. The most common examples of Retail franchises include fast/fast casual food, restaurants, bars/pubs, and hotels. Examples of Service franchises include education, management, employment/training, professional and IT services, and domiciliary care. As they entail physical property with fixtures and fittings, Retail franchises require substantially more investment and thus carry higher risk. Property rents are high, and London property prices can be prohibitively so. Successful routes to market for incoming franchise systems include pilot locations, joint ventures, regional chain takeover, and partnership/colocation with an existing United Kingdom franchise.

United Kingdom lenders will not fund a system that is unproven in the United Kingdom market. To secure funding (typically 50%), lenders will require solid business plans, based on the results of a UK pilot or pilots. It is important to note that the market in London is substantially different from other United Kingdom cities. A pilot’s performance in London may not accurately indicate trends for the entire country. If a Retail franchise intends to trade outside of London, the pilot location(s) selected should reflect this. Service franchises, which have a limited physical property requirement, have a substantially lower cost of initial investment than Retail franchises. As such, Service franchises offer a higher probability of success and more opportunity for franchise systems. When seeking a United Kingdom master licensee, systems with a specific, targetable candidate profile will have a better chance of success. Franchises that have advertised in the United Kingdom national press have also experienced higher rates of success, as they have reached a larger potential candidate audience. Due to the high cost of recruiting unit franchisees, high cost master franchise licenses are likely to fail. The conversion rate for unit inquiries to investment ranges from 1 in 50 to 1 in 200. To support and encourage master franchisees, an emerging trend in the market is to spread the initial franchise fee over several years or as each unit is recruited. High upfront costs will deter investors and will negatively impact a master franchisee’s ability to enter the market and grow the brand.

How will Brexit impact the United Kingdom franchise industry?

Brexit has created some uncertainties in the minds of the customer. But the franchisors are confident that they will stop their customers from having second thoughts about their franchises after Brexit.

Another major discussion around Brexit is how it will affect the supply chain of the franchises. They are still not sure what terms will be decided upon around the free movement of goods from Europe to the United Kingdom. It is expected that import duties will be imposed on UK products and if any of their product is sourced from Europe, they will have to pay more. This means if any of the franchises are doing this, they need to find alternatives.

So, to say if Brexit will have a positive impact on franchises or a negative impact is still hard. The evolving situation will answer all our questions regarding the impact of Brexit on Franchises.
Franchise World Link helps franchisors finding country masters franchisees internationally. We connect investors with franchisors, we operates internationally with more than 20 offices, covering a total of 45 countries, with a strong presence in Asia and Africa.

Franchising in Russia
Scroll to top