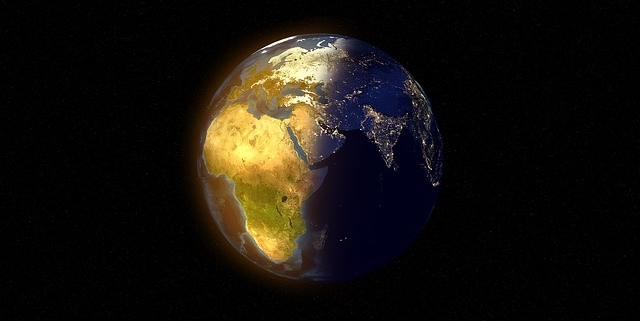 As population growth decelerates or stagnates around the world, Africa will double its population in the next 30 years.

In addition, several international organizations including the United Nations Population Fund (UNFPA), the sub-Saharan Africa, will achieve a “demographic dividend” of about $ 500 billion a year over a period of at least 30 years.

NB: The demographic dividend is economic growth derived from the change in the age structure of a population, with the decline in dependents (children and seniors) and the increase in working-age adults.

The demographic boom of Africa which favors in a virtuous circle: the emergence of an educated middle class, the take-off of household consumption, the intensification of the exchanges between companies, place the continent in the radars of the international investors who see it as a territory full of opportunities.

FRANCHISING AND LICENSING is viewed as a major leverage of economic development.

CHARACTERISTICS IN CENTRAL AFRICA AND WEST

In order to harmonize business laws in Central and West Africa, the OHADA (Organization for the Harmonization of African Business Rights) was created.
This organization has harmonized the rules by adopting uniform acts on others, commercial law.
On the other hand, the OHADA did not specifically refer to franchise or license cases. There is no uniform act on franchising or Licensing.

Therefore Franchising and Licensing laws in Central and West Africa will therefore be subject to the common law of business.

When developing of a network of Franchises or Licenses in Central and West Africa, it will be necessary to be vigilant regarding:
– The specific rules for cross-border relations, in particular customs regulations,
– Rules relating to competition law, particularly those put in place by the Economic Community of Central African States (ECCAS) and the West African Economic and Monetary Union (UEMOA)

I- OUR TARGETS OF INVESTORS

The investor’s profiles relevant for the development of Master Franchise or Master Licenses in Africa are the following:

1) Entrepreneurs already present in a sector of activity/ industry connected directly or indirectly with the Franchisor and the Licensor and wishing to increase their turnover
They will benefit from the notoriety brought by the Franchisor or the Licensor to capture new customers and new markets.

2) Large investor families wishing to create other sources of income:

3) Senior managers who want to start their own business
Through Franchising or Licensing they will invest in a profitable business in the medium term and generate immediate income.

4) Investors looking to diversify their business to cope with business downturns.

Given the development of franchising in Europe, the international opening of the African economy, the historical link between France and French-speaking Africa, and especially the novelty of this economic model on the continent, we believe that Africa is an excellent opportunity for franchisors. 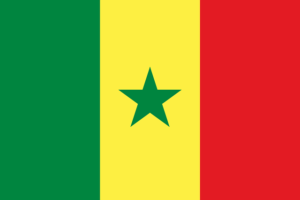 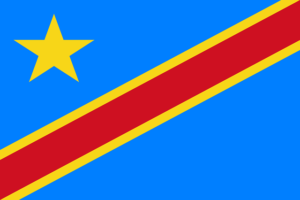 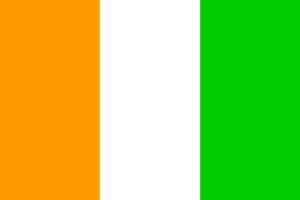